A few years ago, AeroAnalysis published a report on the regular platform on how the first attempt of Airbus to penetrate the North American market seemed to be hitting a road block as both American Airlines and United Airlines were reviewing their order for the Airbus A350. In this report, we are revisiting the subject and see how things, in our view, have improved significantly for the Airbus A350 in North America despite losing a customer.

As market dynamics changed somewhat with overcapacity putting pressure on yield and lower fuel prices making it attractive to defer deliveries of fuel efficient aircraft and extending the operations of existing aircraft with lower capital costs, Delta Air Lines deferred 10 aircraft initially slated for delivery in 2019-2020 by two to three years with additional schedule flexibility. Overall, Delta remained loyal to the Airbus A350 and as expected they did cancel the order for the Boeing 787 which they inherited from Northwest Airlines when the companies merged.

Delta Air Lines currently operates all 11 of the Airbus A350s that are already delivered to the airlines. We believe that Delta Air Lines will follow up with additional orders to support further growth and replacements in the future. 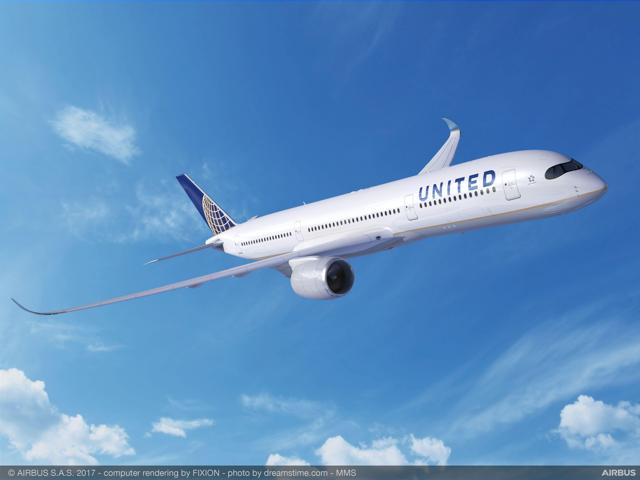 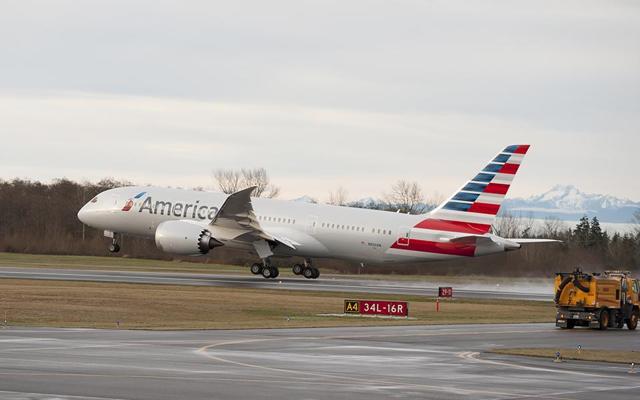 In 2005, 13 years ago, US Airways ordered 20 Airbus A350-800 aircraft. Two years later the airline added another 2 units to the A350 order book. Deliveries were scheduled for 2014, but the airline deferred deliveries to 2015 and later to 2017. In between, US Airways merged with American Airlines, but the new combined company also seemed to have little to no appetite for the A350. The airline converted all orders to the Airbus A350-900, but in June 2016, deliveries were delayed by another year and another deferral followed putting the first deliveries in late 2020. From the original schedule, deliveries had been delayed by 6 years, the order was 13 years old and had experienced 4 deferrals. This raised some questions on the airline’s eagerness to add the Airbus A350 to its fleet and as expected American Airlines did indeed end up canceling all A350-900 aircraft it had on order with Airbus in favor of the Boeing 787-8 and Boeing 787-9, a painful loss for Airbus.

Delta Air Lines, despite deferring deliveries, remained loyal to Airbus while Boeing managed to drive American Airlines away from the Airbus A350.

It has not been easy for Airbus to bind customers for the Airbus A350 in North America, but we think they managed very well and they even managed better than expected with United Airlines expanding their commitment.

To date, Boeing did deliver more Dreamliners to the North American market and the big US airlines, but this partly is caused by the earlier service entry in combination with the Airbus A350 being somewhat big for airlines that do not require the range. Ultimately, the Airbus A350 has the ability to reach further into the seat-range field of the Boeing 777 meaning that we might see an uptick in Airbus A350 orders once the replacement cycle for the Boeing 777 starts kicking in.

Boeing and Airbus both won and lost contracts with key customers. Delta Air Lines went with Airbus, American Airlines went with Boeing and United Airlines is taking aircraft from both. Basically what one would expect in a duopolistic market.