With the maiden flight of the Boeing 777X on the 25st of January 2020, Boeing also kicked off the flight test campaign for the Boeing 777X. Since the first Boeing 777X with registration N779XW commenced flight testing it was joined by 3 other test aircraft to complete the Boeing 777X Flight Test Program. The N779XX joined in April 2020, followed by the N779XY in August 2020 and the N779XZ joined in September 2020 to complete the flight test fleet. First deliveries are expected to occur in 2022, although the Boeing 777X is facing a challenging flight testing program in the aftermath of the Boeing 737 MAX crashes which revealed weaknesses in the certification process. The certification program could be delayed by increased scrutiny for regulators including the Federal Aviation Administration and has been also been slowed down by the pandemic. 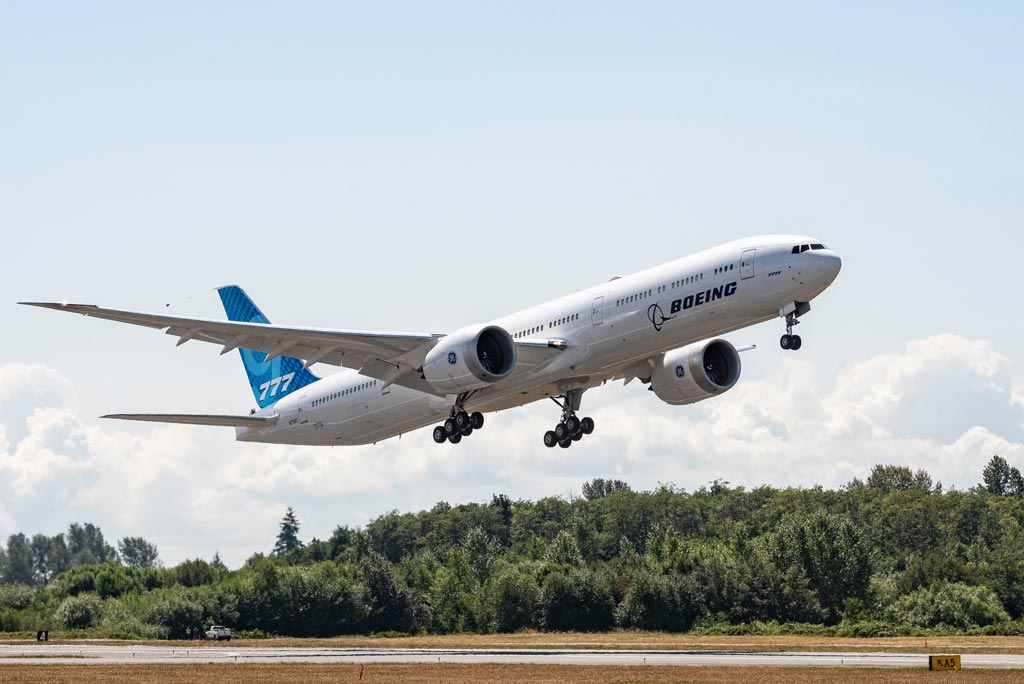 The Boeing 777X was launched in 2013, largely building on the success of the Boeing 777-300ER. However, in recent years demand for the 400+ seat aircraft has been slow as smaller aircraft provide efficient alternatives to incrementally deploy capacity, while regional turmoil has pressured financial performance of the core Boeing 777X customers incuding Emirates, Qatar Airways, Etihad Airways and Cathay Pacific while the pandemic driven reset on growth casts another shadow on the prospects of the next generation Boeing 777X. According to the TAF Boeing Orders Monitor, Boeing received 350 orders for the Boeing 777X some of which have been converted to orders for the Boeing 787 Dreamliner.

Each aircraft is being used to perform a part of the certification test: