On the 18th of November, the FAA lifted the flight ban for the Boeing 737 MAX requiring each aircraft to be updated with new flight control computer software and master display updates allowing the flight control computer to function as a dual-architecture system and improve the trigger logic for MCAS and provide situational awareness increasing enhancements to crews who are required to retrain certain enhanced procedures. The FAA also mandated rerouting horizontal trim wires that, in theory, could cause a short circuit triggering an uncommanded stabilizer movement.

Not a day goes by that we don’t remember, reflect and rededicate ourselves to ensuring accidents like the ones that led to the decision to suspend operations never happen again. Boeing worked closely with the FAA and ANAC to meet their expectations to safely return the 737 MAX to commercial service in Brazil.

The Boeing Backlog Monitor shows that Boeing has a big customer in Brazil, namely Gol Transportes Aéreos, which has 95 aircraft on order and 6 aircraft have been delivered to the airline. With the ungrounding in Brazil, Boeing gets access to a big customer to start working out delivery plans. As Boeing tries to reduce its inventory of 450 Boeing 737 MAX aircraft built during the grounding, gaining approval for the Boeing 737 MAX re-entry from aviation regulators provides a key step to deflating Boeing’s books. 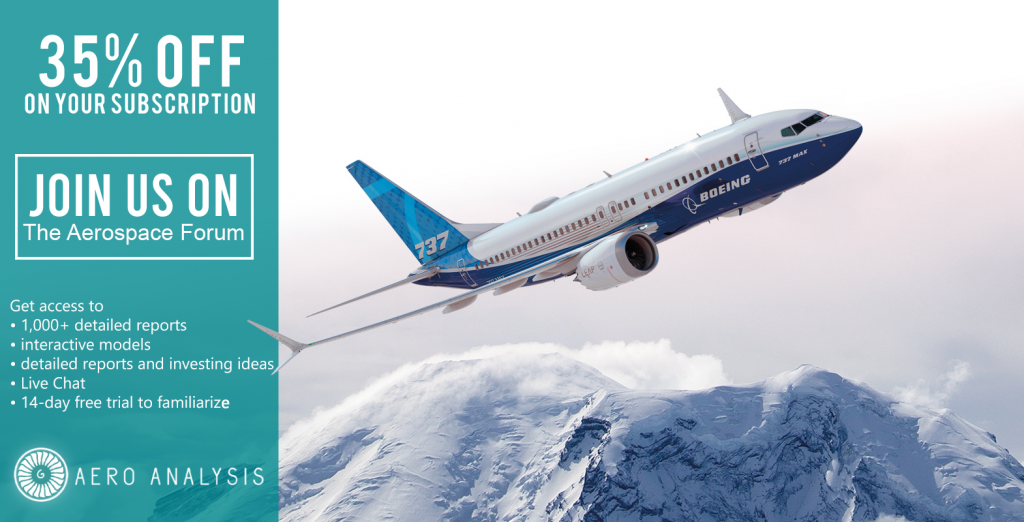