Etihad Airways had a decade of remarkable growth and executed a global investment strategy that seemed to be very promising. Being owned by the emirate Abu Dhabi, the airline had little to worry about money, as Abu Dhabi sits on >90% of the oil reserves of the UAE. That allowed the airline to grow from 0 in 2003 to a fleet of 121 aircraft at the peak in 2015. Problems for Etihad Airways started with the collapse of oil prices. For any airline this is good news, but not so much for Etihad Airways. Abu Dhabi relies on oil income, so a fall in oil prices means a tighter budget control on the state-owned airline and losing part of the operational profits on the high-yield seating classes. 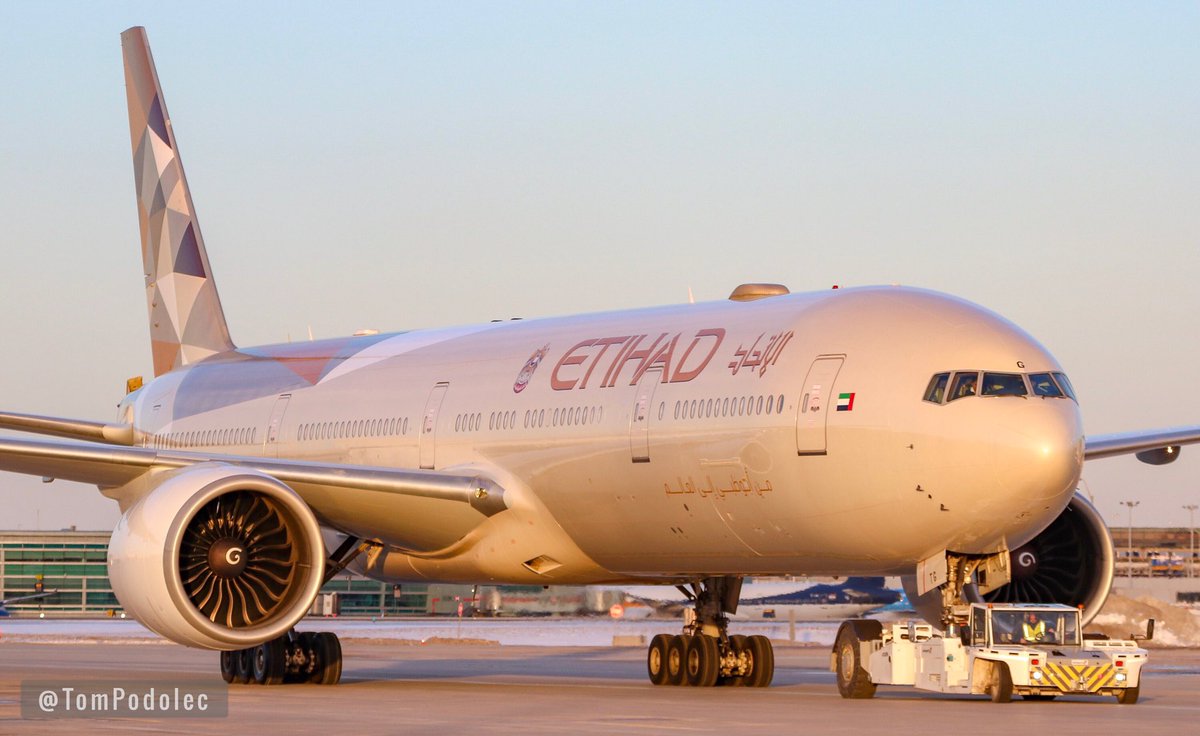 As if that wasn’t bad enough, it turned out that Etihad Airways bit off more than it could chew with investments in major European airlines. Initially, it had successes with investments in Air Seychelles and Air Serbia, but an investment in Jet Airways didn’t fully pay off, and Etihad severely underestimated the risk of its investments and its ability to turn things around in Alitalia and Air Berlin (OTCPK:AIBEF), while results in later years for Air Seychelles and Air Serbia were not impressive either. Being on tight control due to low oil prices and lacking operational performance, investments in Alitalia, Jet Airways and Air Berlin continued to be a drag, as they required additional capital injections, which Etihad Airways was no longer able or willing to provide, and as a result, Air Berlin, Jet Airways and Alitalia collapsed and Etihad saw its investment evaporate. Etihad Airways found out the hard way that running an airline and managing investments are easy as long as the money supply is virtually unlimited, but running and managing an airline on budget control require more skill, which the airline executives did not seem to have. Across its entire investment network, there seem to have been major challenges.

Etihad Airways found out the hard way that having a certain vision does not equal profits. The airline is known for the luxury on board of aircraft as well its luxury airport lounges that travellers had access to and even private drivers. All of these luxury elements as well as the route network had to be rationalized as Etihad Airways struggled to operate with profits and the owners no longer wanted to hand Etihad money to execute their vision. The airline posted a $1.3B loss in 2018.

The Gulf carrier also had orders with Airbus and Boeing that it placed during better days and those orders are up for some thorough restructuring. There are 2 reasons for that, the first one is that it makes little sense to expand aggressively when your network isn’t profitable and the second reason is that taking delivery of aircraft requires tens of millions of dollars to be paid upon delivery… money that Etihad Airways doesn’t have for all aircraft it ordered and needs to apply for.

During the announcement of the full-year results for 2018, Airbus added the following about the order from Etihad Airways:

A350 deliveries increased compared to 2017 and included 14 of the larger A350-1000s. The programme reached rate 10 in the fourth quarter of 2018. The backlog supports this rate going forward, including the latest commercial discussions with Etihad to reduce its A350 order by 42 A350-900, leaving 20 A350-1000 for Etihad in the backlog. Airbus will continue to improve the A350 programme’s performance to reach breakeven in 2019 and improve margins beyond this.

As expected, the main victim of changing fleet requirements from Etihad Airways was the Airbus A350-900, but somewhat surprising was that for the coming years Etihad committed to a fairly small fleet of Airbus A350-1000 and Boeing 777-9 aircraft. According to a Reuters report, the airline has committed to take delivery of 5 Airbus A350-1000s, 26 A321neos and 6 Boeing 777-9s in the coming years. It will continue to take delivery of Dreamliners, but did not specify how many. What we noticed is that 5 oldest airframes are all approaching the 14-year mark, while the 6th aircraft is nearing the 10 year-mark. It’s not known whether the Airbus A350-1000s will actually be used as replacements for the Boeing 777-300ER but I wouldn’t be surprised if these aircraft will be used as such after the first Boeing 777-300ERs will reach the 15-year mark.

It seems that Etihad Airways is taking a prudent approach towards fleet strategy… a strategy that it missed for years, since it had a big bag of money to play with. Now that business is not booming, we are seeing that the airline is learning how to be more efficient and that means that it doesn’t add capacity left and right but it looks at incremental disciplined capacity additions and a better timing of fleet replacements. Years ago, the airline ordered Boeing and Airbus on order primarily for growth while it now seems that it is looking into using some of these airplanes for replacement of the current fleet after already having axed a big part of its order.

Three Airbus A350s were contractually delivered in August and the other two likely followed in September (though official Airbus data is not out yet to confirm this), so likely these aircraft worth $850 million have already been paid for, meaning that service entry of these aircraft is indeed going to depend on Etihad Airways becoming profitable and its overall fleet strategy which likely is going to depend more on fleet replacement and rationalization for the fleet and network than on growth.

While Etihday Airways delays the service entry of the Airbus A350, I believe that Etihad Airways will eventually add the Airbus A350-1000 to the fleet, but the airline is integrating its fleet decisions in its overall strategy with a return to profitable status in mind. That’s a mindset it hasn’t had for a long time and led to the airline betting on unbridled growth with little eye for profitability or grave consequences. Boeing and Airbus have used that urge for growth to bolster their wide-body order books. We’re now seeing the consequences of that. The jet makers are positioned relatively well with the Airbus A350 and Boeing 787 having a diverse customer pool, but what we are seeing is that airlines around the globe have become more disciplined in their capacity deployment. Etihad’s renewed fleet requirements are reflecting a more disciplined approach toward the business.