A Look At Boeing’s Plans With The Early 777X

As many analysts and investors already know Boeing is facing a major challenge to close the production gap it is facing on the Boeing 777 production. Boeing has already taken measures by reducing output by 2017.

While the gap is a major challenge for Boeing that does deserve extensive coverage, AeroAnalysis thinks it is also important to look beyond that and see what Boeing’s plans are with the Boeing 777X. As part of a research on the potential impact of purchase options on the Boeing 777 order inflow, AeroAnalysis contacted Boeing. Boeing spokesman, Doug Alder Jr., was unable to answer most of my questions but did have some things to say which AeroAnalysis thinks can be informative to investors.

A closer look at the production plan 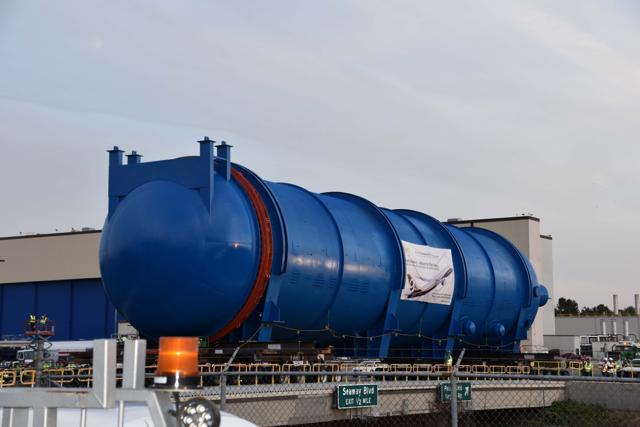 Figure 1: One of the autoclaves for the Boeing 777X (Source:www.heavyliftpfi.com)

While Boeing is facing some challenges on the Boeing 777 Classic production gap, the plans for the the next generation Boeing 777 are firm. One of the biggest investments Boeing had to make was for the construction of the Composite Wing Center featuring 6 autoclaves, where the wings for the Boeing 777X and the empennage will be produced. In just little over a year the Composite Wing Center has been realized. In 2017 production of the composite wing and empennage parts will commence.