From the 6th until the 11th of February 2018, the Singapore Airshow took place. Due to scheduling constraints, AeroAnalysis was not able to provide day by day coverage as is done with some other airshows. However, contrary to other airshows, there also wasn’t a lot to report regarding order inflow as the 2 biggest jet makers logged no orders.

Does this mean that 2018 will be a difficult year to log orders? We don’t think so, at least we do not consider the Singapore Airshow 2018 to be a gauge for the order inflow during the year. One of the reasons for the relatively low order inflow is that the Singapore Airshow takes place at the start of the year. In December, effort is being put into materializing some leads before the year ends and some months prior the Dubai Airshow is hosted providing some additional pressure. So the pipeline is mostly empty or not matured at the time the Singapore Airshow takes place and therefore the show highly depends on jet makers saving up order announcements and in that process it is being squeezed by the Dubai Airshow and the Farnborough Airshow. This doesn’t mean that the Singapore Airshow is never the stage of order announcements. 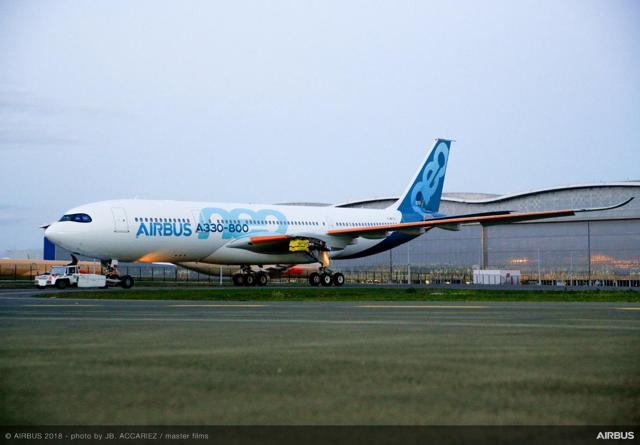 The first delivery of the Airbus A350-1000 was delayed due to Qatar Airways requiring some reworks while the news broke that the Pratt & Whitney engines on the first batch of deliveries of the Embraer E-jet E-2 do require updates related to durability issues, something that has been a pain for the high-tech geared turbofan. 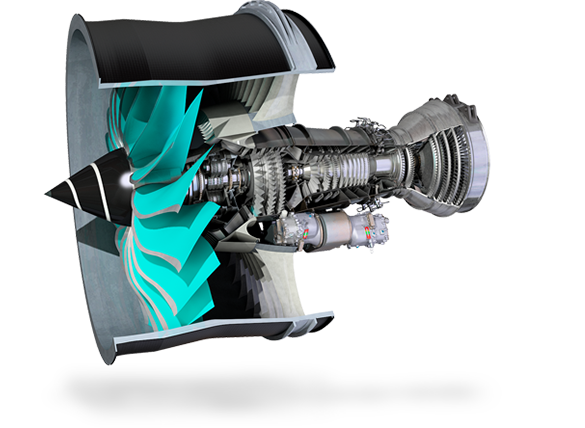 Sticking to the subject of turbofans, CFM will not be entering the competition for a spot as one of the suppliers of turbofans for the Boeing NMA, when approved by the Boeing board, with a geared turbofan concept while the thrust requirement seems to have increased towards 50,000 lbf. This could signal challenges to keep the weight down or there still is some shifting in the the seat-range requirements of the aircraft. CFM preferably wants to be the exclusive supplier for the aircraft, especially if the sales potential is tight, but it can expect competition from Rolls Royce and Pratt & Whitney.

Singapore Airlines will launch the Boeing 787-10 with Osaka being the first destination. The airline has configured the aircraft with 337 seats; 36 in business class and 301 in economy class. While the Singapore Airshow took place, Boeing received the production certificate for the biggest Boeing 787 variant to be produced exclusively in North Charleston.

Boeing also announced that the ‘firm configuration’ milestone was reached for the Boeing 737 MAX 10, the biggest member of the Boeing 737 MAX family. Boeing claims the airplane will carry up to 230 passengers, delivering 5 percent lower trip costs and 5 percent lower seat-mile costs compared to its competition. First deliveries are expected in 2020.

The US jet maker’s penetration of the analytics and spare part market continued as it signed $900 million worth of contracts with customers including but not limited to Singapore Airlines, All Nippon Airways, SilkAir and Royal Brunei Airlines. 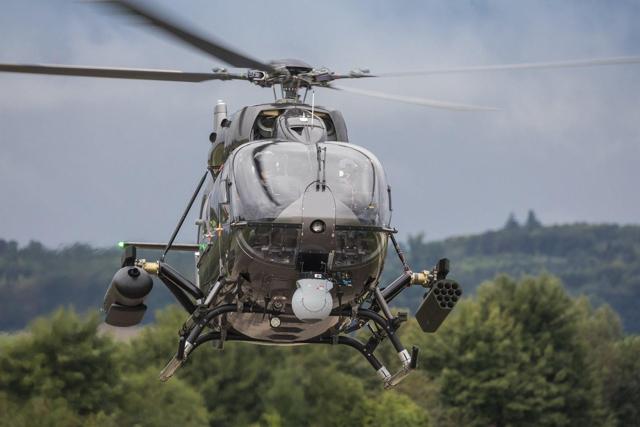 On Defense side, Boeing is eyeballing opportunities in India with potential sales of the Super Hornet of which 57 units could be sold, the KC-46A and sales of the final C-17. In the coming years, India is looking to acquire military products to strengthen its army, but it is also acquiring the products to bring manufacturing of these products to India, which should help the country in setting up an industry for military products with the ultimate goal to become self-sufficient in developing and producing products themselves. Meanwhile, Airbus is also working on exploring opportunities in the Defense space as it is looking at possibilities to leverage the Airbus A320neo for military purposes and continues adding capabilities to existing aircraft such as the A400, the A330 MRTT and the C295. Airbus stated that it could offer the H145M to the US Army, may there be any need for a helicopter in its class.

Air taxi company Wijet signed an MoU for the purchase of 16 HA-420s from Hondajet, replacing their existing fleet of 15 Cessna Citation Mustang. The only firm order was logged by ATR receiving 6 orders for the ATR 72-600 valued $100 million.

No real conclusions can be drawn since this article provides the most notable news items of the Singapore Airshow. It is important to note that the Singapore Airshow traditionally is not a gauge for aircraft sales during the year. While orders remained absent, there were some interesting items as well. We’re currently seeing the Boeing NMA getting more and more attention with a key role for engine suppliers, which we believe could play an important role in the overall costs of the aircraft as supporting propulsion systems from multiple suppliers add to the costs. Additionally, CFM is looking for exclusivity. Given that they do not pursue a geared turbofan design, this could slightly dent the long-term demand for the aircraft.

Boeing continues to focus on services and spare parts while exploring opportunities for its military products in Asia. Probably the most important news, though not totally unexpected, is that Boeing and Airbus both are looking to increase production beyond the levels already baked into their plans.